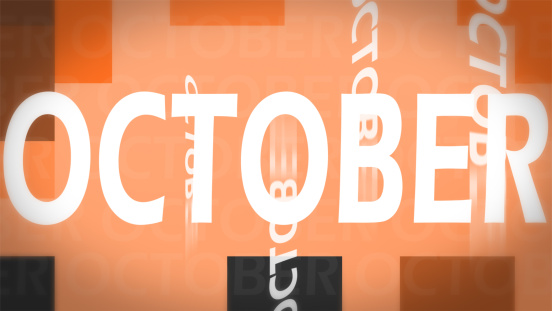 Whispers of new Microsoft devices launching have been going on for quite some time, and now it’s looking more and more like the industry moguls will be unveiling a variety of new devices this fall. Come October, Microsoft is likely to announce several new products, as described below:

In addition to the above mentioned products, there is many reports that indicate Microsoft will be launching another device speculated to be either an Xbox mini console, or perhaps some sort of new surface branded hardware instead.

Keep up with the latest products and developments in the industry. Contact Data Magic Computer Services at (469) 213-6508 or send us an email at helpme@datamagicinc.com.