Top 3 Computer Viruses You Should Know About

A computer virus is at best a mild inconvenience that requires time and money to solve, and at worst something that compromises your personal security and crashes your whole system. At either end of the spectrum it is clearly something that should be avoided at all costs. 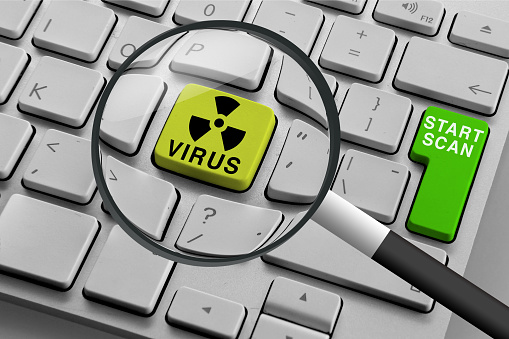 The very first computer virus was the Creeper program, which was designed not to harm computers but to display a message. The second was the Reaper program which was designed specifically to delete the Creeper. The first virus to get into the wild and spread, was the Elk Cloner. It to was mostly harmless and meant as a prank at first. Most virus’ are not as harmless as these, and despite efforts on many levels to prevent them new viruses emerge often. There are a few that have stood out in the past few years as particularly bad and/or far reaching.

Viruses You Should Know About

What Can You Do to Protect Yourself and Your Company?

At Data Magic Computer Services we offer IT services at the level you need. From full data management, to co-management, to consulting and development. Contact us today to increase your company’s security and prevent any of these viruses from effecting your business. If your personal or work computer is infiltrated by any virus we can help remove it and repair whatever weakness allowed it in to begin with.