5 Ways to Make the Most of Employee Social Media Time

A June 2016 survey conducted by Pew Research Center showed that 77% of the 2,003 surveyed American workers reported that despite workplace policies limiting or prohibiting social media use, they still got on social media while at work anyway. 77 percent. It’s apparent that despite pervasive and prohibitive rules on social media in the workplace, employees are going to do it anyway. From a CEO’s point of view, it may be seen as distracting, a waste of time and money, and a drag on productivity. From the employees’ POV, it keeps up their spirits and morale in sometimes soul-crushing, dispiriting work environs, which, as they see it, increases productivity. So, what’s the most beneficial course of action here? Should employers harshly penalize an already smitten-by-low-morale workforce brewing with disloyal feelings, or should managers and department heads capitalize on their workers’ propensity for social media and make it work for them, too? 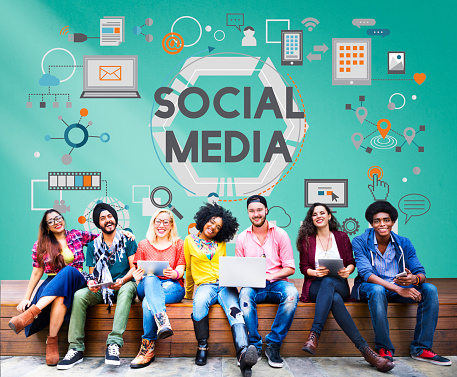 Drawing up an effective and productive social media in the workplace policy is a big first step. Such a policy should take into account the following factors on how allowing your employees to access social media during work hours could likely end up benefitting the company: